Languages
Home » Meditation » What is Transcendental Meditation?
Go Back 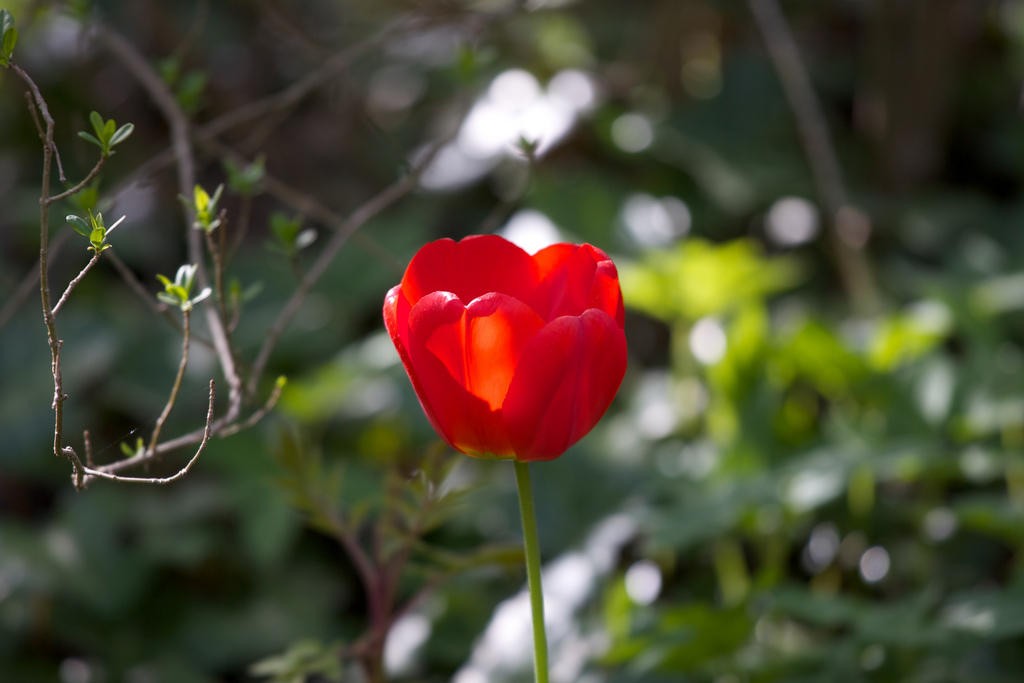 What is Transcendental Meditation?

Transcendental Meditation (TM) is a simple and that’s why a very effective relaxation technique for self-awareness and personal development. It is taught by Maharishi Mahesh Yogi, dating back to the ancient knowledge tradition known as the Vedas. TM has been tested thousands of times and has proven itself for 50 years worldwide.

Transcendental Meditation allows the mind, without any need of control and concentration, to establish a reference back to its own source. In doing so, the person uses the natural tendency of the mind to move effortlessly in a more fulfilling direction to transcend spontaneously. This specific TM’s mental technique provides the body with profound relaxation that can be, according to the metabolism, up to twice as deep as in the state of deep sleep.

Rest enables efficient recovery, reducing naturally tensions and blockades and finally relieving them. The system-inherent evolution and regeneration processes would be strengthened and an enormous development potential will be released. The mind-body coordination increases. Everybody develops their  own broad-based personality. Learning and comprehension happen of own urge, and motivation comes spontaneously from within. The result is a mental, physical, and psychological health and stability.

TM – The Most Proven Meditation and Relaxation Technique

TM is the most scientifically studied meditation and relaxation technique worldwide. Development of intellectual potential, strengthening of health and wellbeing, as well as improvement of social skills are the observed changes over and over again. TM is referred to as the best relaxation, fear and stress reducing technique. It promotes intelligence and creativity to a great extent.

Besides intelligence and creativity, successful learning needs important requirements such as motivation, receptivity and concentration, good memory, communication skills and intuition. TM removes blockages and strengthens the flow of the above-mentioned qualities from within. As a result, learning becomes a positive experience and brings joy. Therefore, the transcendental meditation has been practiced for years in private and public schools. Many companies have been offering their employees the possibility to learn the TM technique for over 20 years. Up to date around 6 million people worldwide have learned this method.

A Simple Training: An investment into Life

The Transcendental Meditation is taught on four consecutive days, in 1.5 hour meetings a session. Afterwards, it can be exercised immediately, alone and independently as Do It Yourself technique. Check-up meetings during the first half year stabilize and provide safety and regularity. Adults are practicing TM twice a day for 15-20 minutes each. For children up to 10 years there is a simple child‘s technique.

3 COMMENTS ON THIS POST To “What is Transcendental Meditation?”